Get ready for the NBN

Is Your Business Ready for the
NBN?

The NBN network has seen a lot of negative publicity over the past few years.
However, with experienced consultants and the right systems in place, the NBN is
an immensely powerful business tool, delivering far superior telecommunications at
greatly reduced costs. The NBN is now available in many areas across NSW, with the
remainder scheduled over the next 12-24 months. Southern Computer Co can help
your businesses prepare for a seamless transition to the modern world of
telecommunications.

To get the best result from the NBN, it‘s important to understand a few of the basic
inner workings:

Moving to the NBN the Right Way

Moving to the NBN can be tricky, with many things to consider. For example:

To ensure a seamless transition to the NBN we suggest taking the following steps:

Southern Computer Co moved to the NBN in early 2016 via fixed wireless
connection. We have halved our monthly telecomms expenses, while enjoying great
internet speeds and far more reliable services, as illustrated in the table below. 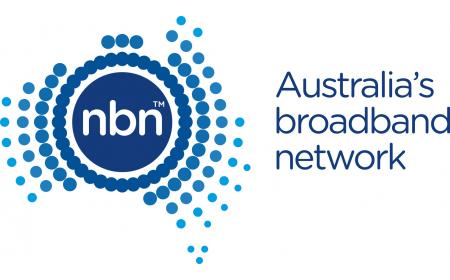 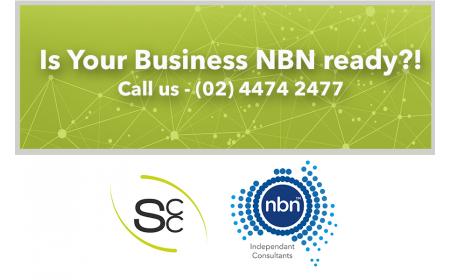